Rohith has an accounting and finance major from Warwick Business School with a key interest in Mathematics, when his F&B background inspired a shift to focus to the hospitality industry. After acquiring an MBA in Finance from Les Roches Institute of Hotel Management in Switzerland, he joined SFC as a business development executive in 2012. His first two years were spent in understanding the business from a grass-root level including working in the kitchens and developing customer service skills.

He worked his way up the rungs and now heads the Concept Cuisine department, its primary objective being to innovate exciting dining experiences. The department is currently solely responsible for the marketing, operations and expansion of Golden Dragon and India Palace chain of restaurants. He is currently in the process of launching a new brand in Dubai and India Palaceâ€™s biggest outlet in the UAE later this year. 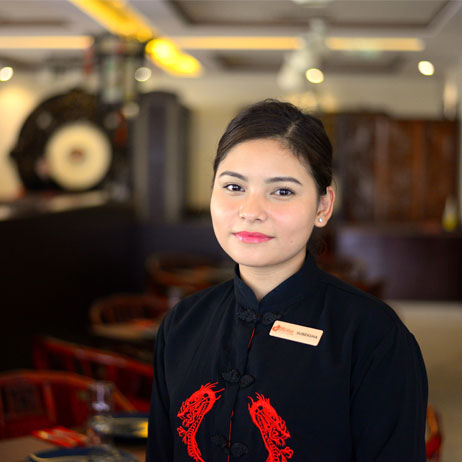 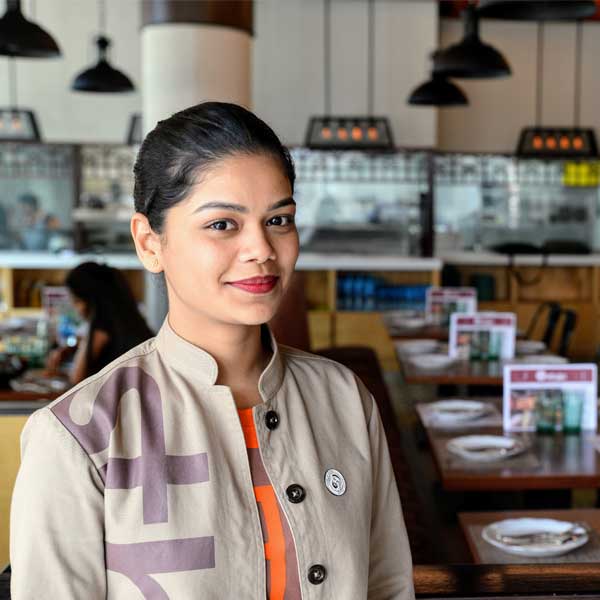